NEW YORK, Dec. 13, 2019 /PRNewswire/ -- Pink Floyd Records will release 'Pink Floyd The Later Years', today, Friday, December 13, 2019.  The beautifully packaged 18-disc set (5xCDs, 6xBlu-Rays, 5xDVDs/2x7" singles) covers the material created by David Gilmour, Nick Mason and Richard Wright from 1987 onwards. The period generated record sales of over 40 million worldwide and included three studio albums: 'A Momentary Lapse Of Reason', 'The Division Bell' and 'The Endless River' as well as two live albums: 'Delicate Sound Of Thunder' and 'Pulse'. With additional production from David Gilmour and Andy Jackson, over 13 hours of unreleased audio and audiovisual material, including the sought-after 1989 Venice and 1990 Knebworth concerts, 'Pink Floyd The Later Years' is a must for all fans. 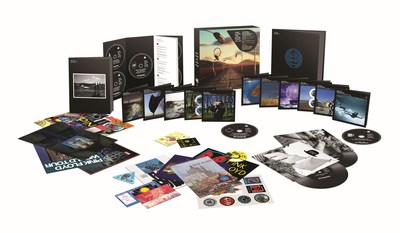 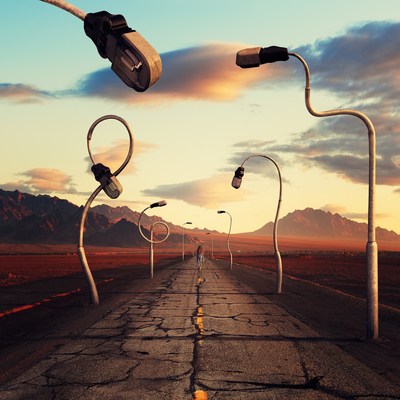